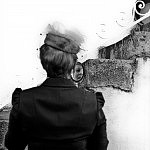 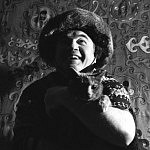 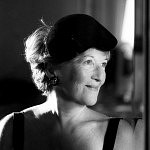 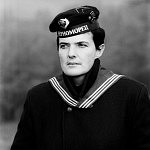 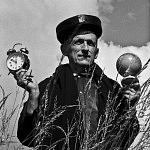 With members of my own family, I created a fictional family album.

Playing with the codes of the old family albums and influenced by cinema, surrealism and romanticism, I staged them in a story that is not ours but relates to fake memories of a dream identity.